Roblox is an ‘Imagination Platform’ that allows its users to develop or play millions of 3D online games. It was launched in 2007, and has 64 million players every month, with an estimated total of 178 million accounts on the platform. It is available to download as an app on both Android and Ios and is listed as 12+ with Parental Guidance advised. Users can also play the game on tablets, PC or Amazon devices.  The other main function of the platform is socializing, users are encouraged to make friends with other online players. The site allows users to “Imagine, socialize, chat, play, create, interact and relate with others in many ways.” The Roblox Suite allows gamers to create their own game or create another world with friends. 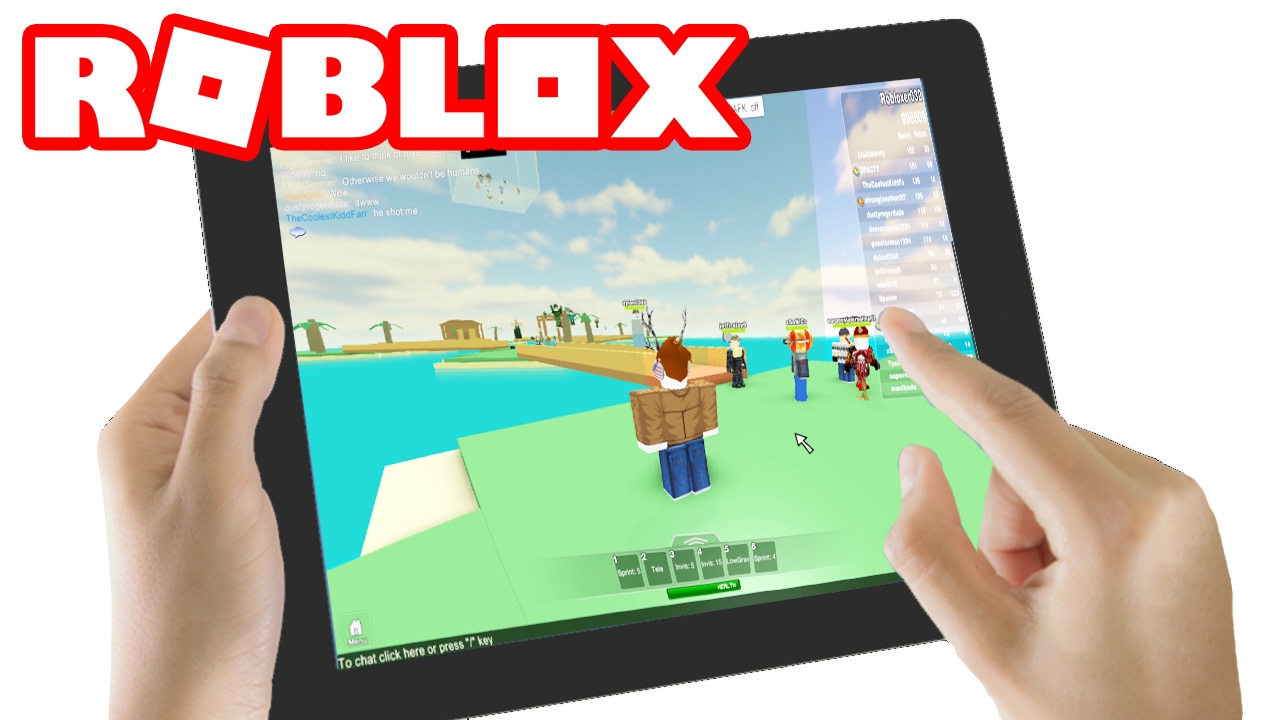 It’s not a single game, but rather a collection of more than 50m games, all created by its community of players. Children (and adults) download the Roblox application for computers, games consoles, smartphones or tablets and use it to browse and play its catalogue of games. Social features are also key to its appeal, including the ability to add friends and chat to them while playing. Roblox isn’t a new thing  and has been growing steadily ever since.

Anyone can make games on Roblox. The platform gives young people a way to bring their own game ideas to life. It does this by providing a suite of game development tools that almost anyone can learn to use, including kids. If a game takes off, it’s possible for these developers to scale, since Roblox also makes it easy to turn your creation into an online multiplayer game.

The company provides developer forums where makers can troubleshoot, as well as learn new skills. With Roblox, developers don’t need to worry about logistics like how to set up servers; they just make the game, and then players can play their game through online multiplayer. How deep you get into game creation is up to each developer.

How to make a game on Roblox

Anyone can make a game for Roblox by downloading its separate Roblox Studio software. The company says that it has more than 2 million “creators” – so around 2% of its players – with the most popular games being played by up to 100,000 people simultaneously.

For many children, creating a simple game or virtual room where they can hang out with friends is the limit of their ambitions, but others build bigger, more complex games, and even start to make money by taking a cut of in-game purchases using Roblox’s virtual currency, Robux. The company expects to pay out more than $100m in 2019 alone to them. Roblox is keen to foster this community: in 2018 it launched its own curriculum, available under a Creative Commons license, for educators to use. Donato says it reached more than 500,000 children in its first year.

Just like Roblox for Android, the PC version has been designed for kids and adults alike. However, parents should still supervise young kids during gameplay. Since the program focuses on user-generated content.

In recent times, users have reported some isolated instances of cyberbullying. Some people have also reported coming across inappropriate content. Considering these issues, the company has created a team of moderators, who work 24/7 to minimize problems related to safety and security.

While Roblox is primarily intended to play and build adventure games, the complex world can be diverse for kids. Depending on user preferences, it’s important to keep a check on the catalog of content available on the platform. Fortunately, the program comes with a separate ‘parent login’, which lets adults monitor the online activity of kids.

With some supervision, Roblox can be an excellent choice for fostering creativity, building virtual worlds, developing games, and interacting with like-minded users. Owing to the multiple features, simple interface, and solid community, Roblox has become quite popular among gamers across the globe.

Simply download it from the play store in your android phone and you can also get its apk file from google. Log into your account. Once you’re in, click on any game and you’ll see a green button labeled, “play.” Click the button. The play button prompts a download to begin. Select “Roblox” and confirm. Once the player finishes installing, you’ll be able to play.