Long before Covid-19, many games were launched that not only rocked across android platforms but also rocked iPhone users. Several games had been riding the top charts of top-notch mobile games until this particular game was launched. Yes, we are talking about Players Unknown Battle Ground, commonly known as ‘PUBG’. 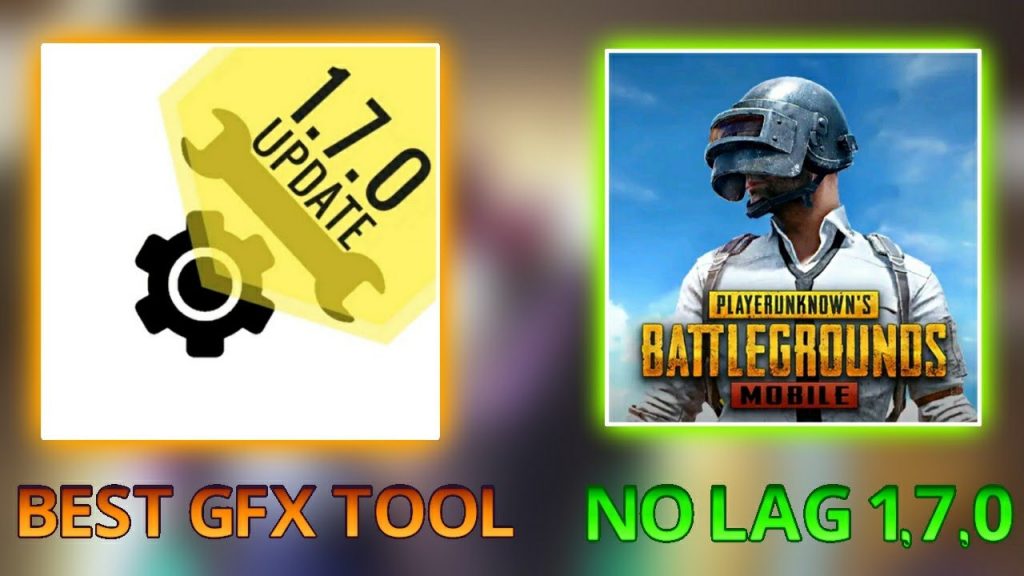 This game was released by Tencent on the 23rd of March 2017. Soon after its release, the game witnessed jaw-dropping success across all mobile gaming platforms. People belonging to all ages are avid players of this game, especially teenagers.

But, you might wonder, what’s a GFX tool for PUBG? Well, here’s the catch! PUBG has released a great number of updates to keep it safe from hackers and glitches. Moreover, the updates also come with loads of exciting new features and new maps to compete with other online contenders.

Have a device with low specifications? No worries!

The thing about these updates is that people who can’t afford an expensive device with top-notch specifications often end up facing glitches when they play PUBG with all the latest updates. So, what to do now? Here’s where the GFX tool for PUBG comes in handy.

How Does The GFX Tool Work?

A GFX tool is a graphics tool for the Players Unknown Battle Ground (PUBG). It allows the users to play PUBG at the highest specifications without any glitches. In technical words, it allows the users to modify the texture files along with the ‘obb’ files. In doing so, the GFX tool in PUBG allows the gamer to alter the default graphics settings. Moreover, it also gives the gamers the liberty to change the default recommended resolution, and for some devices, it also enables the HDR. In devices with above-average performance, 60 FPS also becomes playable with the help of the GFX tool.

Is The Use Of This Tool Legal Or Illegal?

Although many online gamers and users along with many YouTubers with a gaming channel claim that the use of the GFX tool for PUBG would not affect your game or gaming account adversely. Contrary to this, many people argue that using this tool to enhance your graphics and playable resolution might end up banning your account permanently.

It is pretty clear from the Terms and Conditions and Privacy Policy of Tencent Gaming that the use of such tools is illegal and might result in a permanent ban. Even aware of this warning, several people across the globe still use GFX tools for PUBG to further their gaming experience. Such people believe that the GFX tool will not result in a permanent ban whatsoever, and owing to this reason, they continue this practice.

In a nutshell, the GFX tool will enhance your game mechanics beyond your wildest dreams with a super smooth gaming experience. Willing to dive into this immersive experience? Get your own GFX tool and enrich your user experience of PUBG. 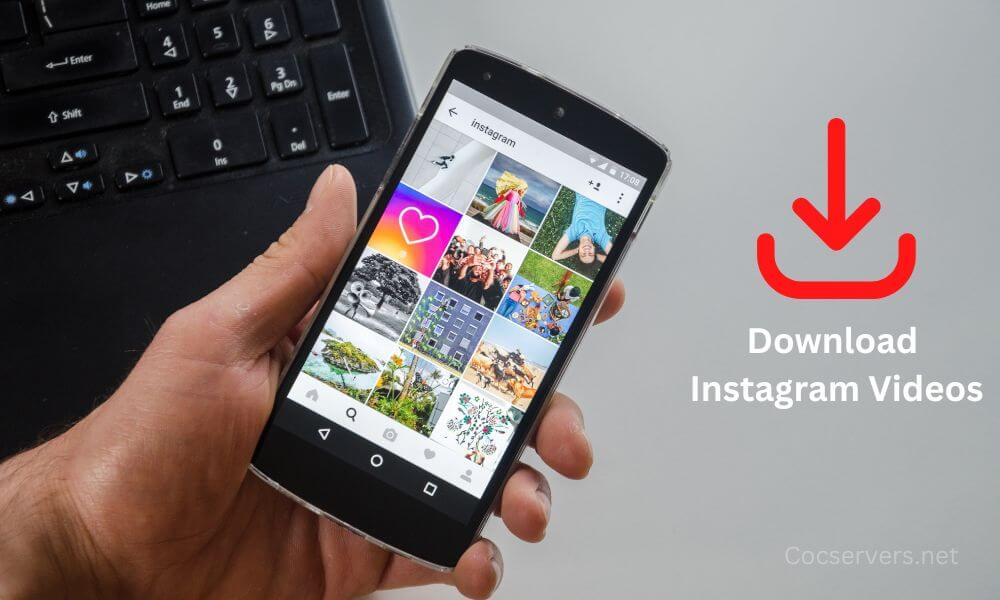 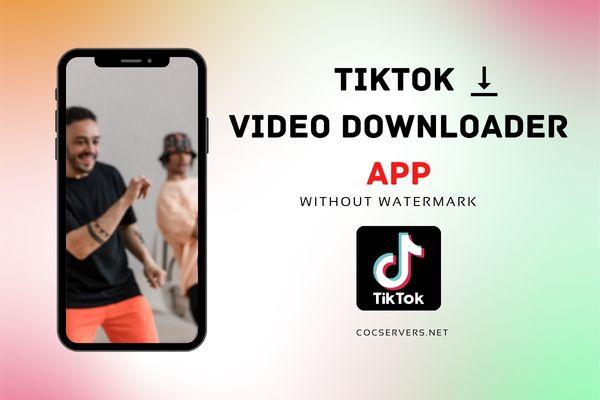 Save your favorite TikTok videos on your phone for free. Just Download TikTok video downloader app and use them as you like. However, not all videos are… 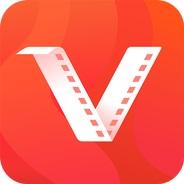 Do you want to download videos, songs, and movies from different sites and look for an appropriate app? Well! VidMate apk always comes for help. The app… 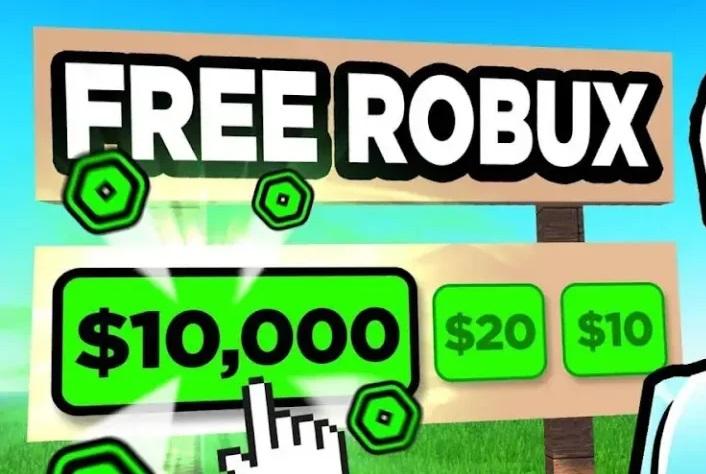 Roblox is a mobile game that allows you to create your virtual world and play with other online players. The game has been around for a while… 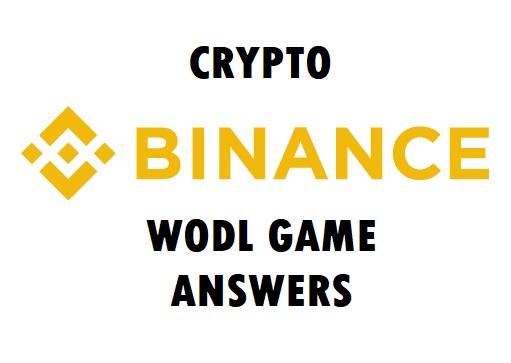 Are you looking to keep your winning run going? This list of Binance Crypto Wodl answers should be able to assist you in keeping your Binance aspirations…

The best selections of Happy New Year wishes, messages, and greetings are available here. Everyone wishes for a new year and you should too.